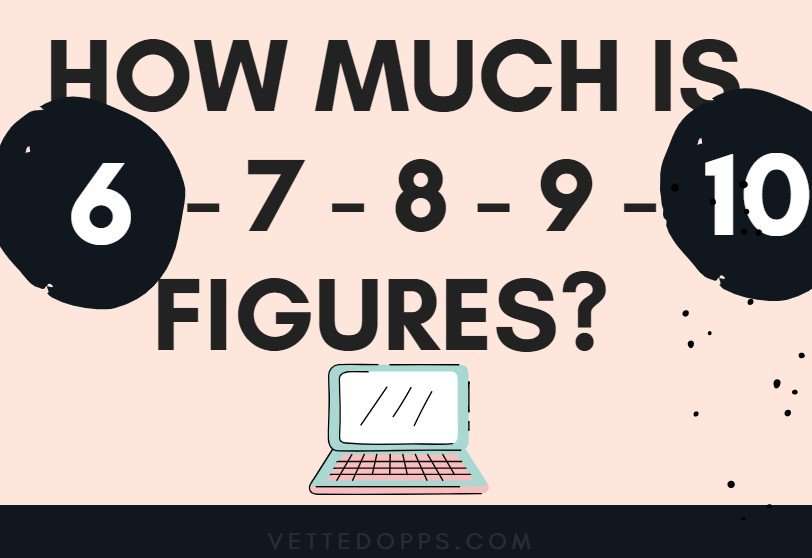 You’ve likely heard of a six, seven, or eight-figure income. Maybe you have tried to conceptualize how much money you would have if you made nine or ten figures. Dreaming about what you would do with a fat bank account with seemingly unlimited funds is easy. But how much exactly is the income of these different magnitudes? How significant are the disparities between the figures, and is it possible to fathom just how much money is in a ten-figure salary?

This article will discuss just how much money would literally be on the table if delivered in one large lump sum. Understanding the quantities of these numbers is helpful because it might help you better reach your financial goals, whatever they may be.

It will also discuss six-, seven-, eight-, nine-, and even ten-figure incomes, how much that amounts to when broken down over time, and what kinds of jobs generate this much income.

First, let us define what a “figure” is in this context.

Every number is considered a figure, and each figure consists of digits. For example, the number 9 has one digit or integer, and the number 27 has two digits, while the number 583 has three digits, and so on. We use figures to describe a person’s annual income in the United States dollar, or USD.

If someone makes $45,490 a year, that person makes five figures per year.

Numerically speaking, what is the dollar equivalent to the higher 6, 7, 8, 9, and 10-figure incomes or asset accumulation figures?

A person who makes six figures annually makes anywhere from $100,000 to $999,999 yearly, after taxes. Since the numerical disparity is a pretty big one, it is easier to break it up into sections with the modifiers “low,” “mid,” and “high” six figures to avoid a lot of ambiguity.

If you are wondering how much six-figure-income earners make per month, divide the annual income by 12. On the lowest end of the spectrum, someone who makes six figures per year pulls in $8,333.33 per month.

Unless this is passive income, someone making this kind of money is likely not working every day of the year. So, how much would a daily income be for a six-figure earner if they take off weekends and federal holidays?

How common is it for someone to make six figures, and what kind of jobs bring in that kind of money? A college degree does help, but it is not a requirement as it all depends on which pathway you decide to take. Those with college degrees earning six figures usually include engineers, dentists, lawyers, doctors, pharmacists, financial advisors, software developers, and pilots.

However, many have been able to generate six-figure incomes without a college degree, or they decided to take another route that didn’t pertain to why they attended college in the first place.

Some of these jobs include but are certainly not limited to:

Average Salaries in the U.S.

According to the U.S. Census for 2020, average household income hovers around $65,000 per year; a far cry from a six-figure salary. Therefore, it’s no surprise that someone making six figures or more places them among the top earners in the country.

A person is placed into millionaire status once they transcend the six-figure-income mark and begin officially recording seven figures on their income tax forms. In 2021, 7.5 million United States residents boasted six-figure assets.

Who Has 10-Figure Assets?

Elon Musk’s notable $262 billion worth is at the top of the billionaire’s list. Bill Gates, Jeff Bezos, and Warren Buffett also make the list of United States billionaires.

Forbes found 2,668 billionaires earning ten-figure salaries around the globe for 2022. The wealth disparity between the average five-figure U.S. household income and these ten-figure billionaires is enormous. At some point, the numbers become unfathomable to even those whose bank accounts possess that type of wealth. Set your goals high, as the sky is the limit, and a lotto ticket never hurts. 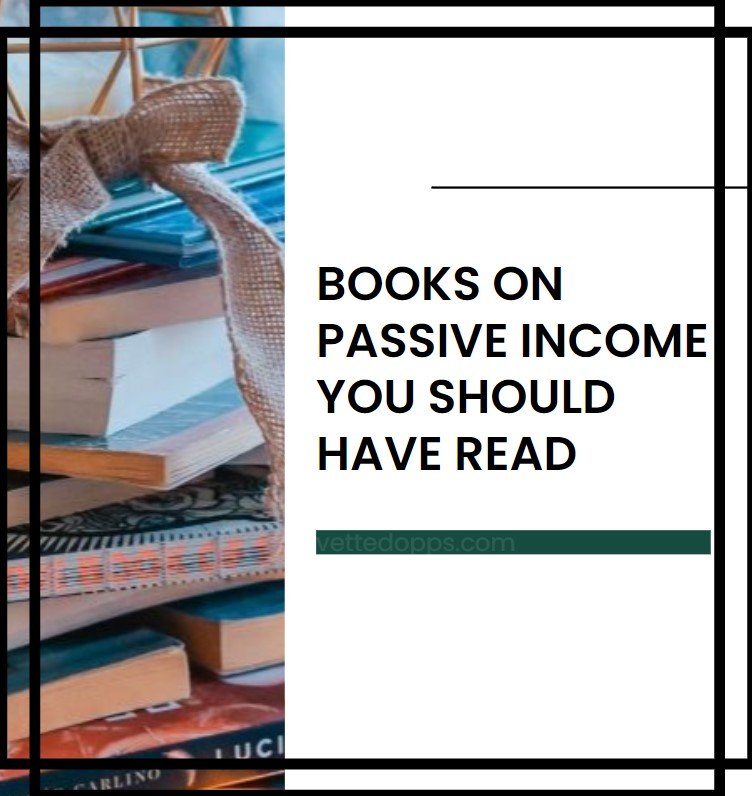 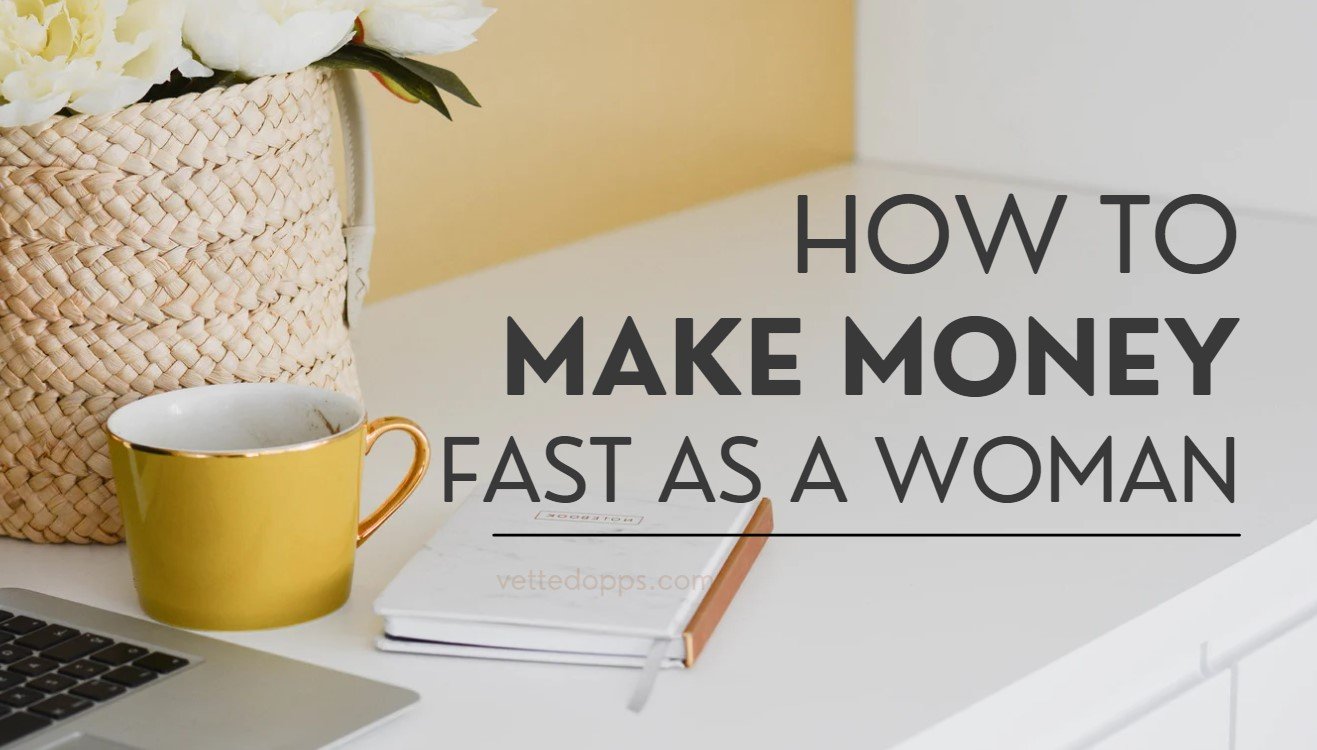