4Life Review – Scam Or A Legitimate Opportunity? Discover The Truth!

If you are thinking about selling 4LIFE products, or even just using them for yourself, it is important to check out a detailed 4LIFE review. This will provide the information necessary to determine if the company is legitimate.

By the time you complete this review, you will be able to determine if there is a 4LIFE scam. This 4LIFE review will also provide insight into whether this is an ideal opportunity for you.

In this part of our 4LIFE review, we will look at what the company does. This company creates health and wellness products that can be used by children and adults. On their website, they show a variety of awards that they have won for their products and the opportunities that they offer to distributors.

In 2016, there was a lawsuit filed against the company citing deceptive marketing practices. However, once a warning letter was sent to the company regarding this issue, they appeared to make immediate changes. One of the changes was suspending any distributors who were making false claims about the products they were selling.

Overall, the company does not talk much about the elements of their business. They do not release statements saying how many distributors there are. However, they do state that there are distributors selling their products in 50 countries throughout the world. 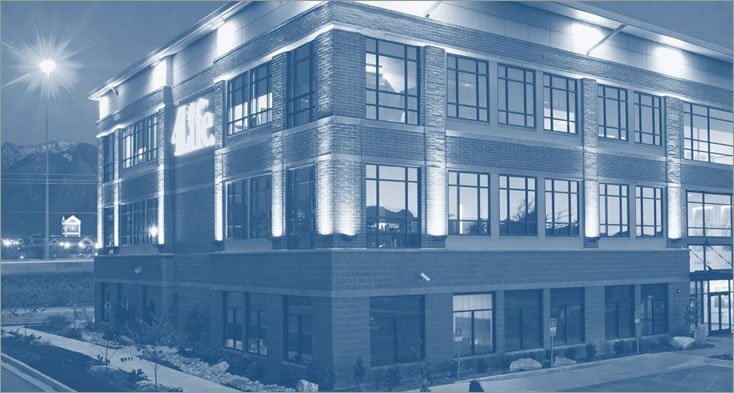 4LIFE got started in 1998. Bianca and David Lisonbee founded the company. The first product that they developed was Transfer Factor. This product was purported to support the immune system by using cow colostrum.

Their second product was Transfer Factor Plus. This was the same product, but they added a Cordyvant blend to it. It is purported to support the immune system, as well as promote energy and greater overall well-being.

By 2002, they were releasing more health and wellness products onto the market. They say that all of the ingredients are heavily researched to ensure efficacy. The next products were ones that provide protein for workouts and a general multivitamin.

For the most part, the company does not release much information about the beginnings of how the business began. They just provide a basic timeline for when the most popular products were launched. 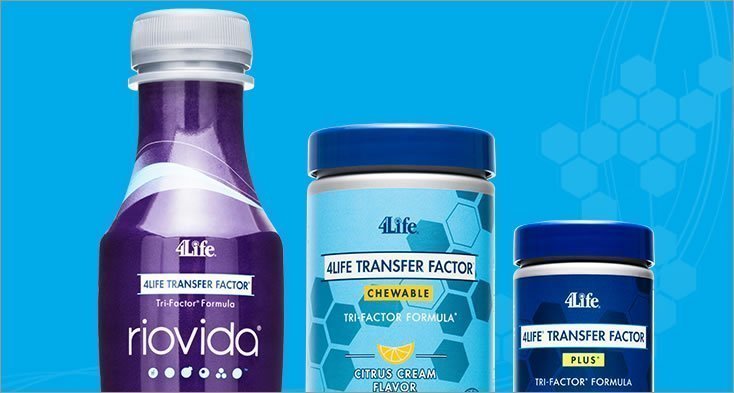 Now let’s take a look at the products and their quality. The company says that the products are created using science and research. In 2004, the FDA told the company to remove any health claims on the products because making such claims would classify their supplements as drugs.

The company states that its research and development team employs a variety of scientists and doctors to create their products. They say that they have a health sciences advisory board that works to ensure that all products are effective and high in quality.

Ultimately, the company does not provide the details regarding what goes into making their products. They also do not discuss the type of research that is performed. It is unknown if the research is done by independent entities or their own staff of scientists and doctors.

The consumer reviews regarding the efficacy of their products appear mostly positive. However, there are many consumers who feel that the products are overpriced and no more effective than any similar products available on the market.

How Does 4LIFE Work?

Knowing how the 4LIFE distributor opportunity works is an integral part of any thorough 4LIFE review. People sign up to be distributors that can sell the products and earn a portion of the products. This is referred to as direct selling.

Distributors can also build a downline by recruiting new distributors to sell 4LIFE products. When the people in your downline sell products and earn money, you will earn a small percentage of their sales.

How Much Does 4LIFE Cost?

This element of this 4LIFE review will examine the costs associated with being a distributor. To become a distributor, you will have to buy the kit which costs $29.95. This is considered the initial investment.

Once someone is a distributor, they can purchase 4LIFE products at wholesale prices. Once you sell the products, you earn the difference between the wholesale price and the sale price. For example, if one bottle of supplements cost $40 wholesale and you sell it for $50, your profit would be $10.

How Much Money Can Be Made with 4LIFE?

Before becoming a distributor, this part of this 4LIFE review will give you information about the earning’s potential. To earn money, you need to sell products and recruit new distributors to sell under you. You can increase your rank with the company, and with each increase, comes the potential for more rewards and money.

Some of the most common incentives include:

Looking at the income statistics that the company provides gives you the best insight into what the earning potential is. The following statistics are for the 2015 year. They represent the average monthly earnings for distributors for each distributor level. They include:

In 2015, the majority of distributors were at the leader level. Approximately 86.8 percent were leaders earning the leader average of $64 per month.

4Life Review – What Other People are Saying

In this part of our 4LIFE review, you will learn what real people are saying about their experience as a distributor or a consumer of the products. This will help you in determining if there is a possible 4LIFE scam.

You can find reviews on an array of websites:

4LIFE is accredited by the Better Business Bureau. The corporate office has an A+ rating with this entity at the time of the writing of this 4LIFE review. There are three customer reviews on the BBB page for the 4LIFE corporate office. The star average is just under four stars.

One reviewer says that they like the values that the company possesses. This person is also satisfied with the business model. She says to keep an open mind when learning more about the company.

Another reviewer says that she has used to products for years, but she has doubts regarding their efficacy and ingredients. She says that the company puts artificial sweeteners in their products, and by doing this, they are contradicting their health claims.

The third reviewer says that they like the products and had a good experience with them. He feels that the products are worth the cost. He says he also sells the products and has had some success as a distributor. However, he is also trying to recruit with this review, so it is unknown how honest he is being.

The company has a relatively comprehensive Facebook page. Out of approximately 3,600 reviews, they have 4.7 stars on Facebook at the time of this writing.

There are multiple pages on Glassdoor for 4LIFE. Most of them have three stars or less based on the reviews that have been left. Those working for the corporate office appear mostly happy.

Most of the corporate workers who left reviews were in the marketing department. This specific Glassdoor page had 3.2 stars and 50 reviews at the time of this writing. The reviewers seem to be mixed regarding their overall opinion of the company.

The consumers and distributors who have left reviews on this website appear mostly unhappy. One person went as far as to say that they believe 4LIFE could be a scam since they made so little money selling the products despite working hard and investing money in the company.

There are 50 reviews on Indeed.com. The company has a 3.2-star rating on this website at the time of this writing. These reviews appear to be mostly from people who work for the corporate office.

Most employees appear satisfied with the work environment. They say that the company offers many perks and that they treat their employees like family. Several of the reviews are from people who have worked for the company for at least five years.

Some employees note that the benefit’s package is relatively weak compared to what similar companies offer their employees. However, they seem to be satisfied with the salary they earn working for the company.

There are numerous blogs across the internet discussing 4LIFE and the distributor opportunity. Several are also focused on the potential efficacy of the products that the company offers.

The blog comments talking about the distributor opportunity were very mixed. The blogs that were largely positive appeared to be from current distributors who were trying to recruit new distributors for their downline.

The comments on these blogs were mostly people saying that they tried to be a distributor, but the opportunity did not work out. With the negative blog posts, many of the comments were distributors negating the information in the blog and trying to recruit distributors.

To conclude this 4LIFE review, our verdict is that we recommend 4LIFE with caution. There does not appear to be a 4LIFE scam.

Making money is very difficult and it is important to be aware of this before getting started. However, the company does appear to pay out the money owed to distributors.

The products have research behind them, but it does not appear that the research is double-blind. It is not fully known exactly how the company approaches the research process.

Ultimately, you can make a few bucks if you push the products. They will pay you. However, it is unknown what the true efficacy of the products are.

Feel free to check out other direct selling reviews we have done.

1 thought on “4Life Review – Scam Or A Legitimate Opportunity? Discover The Truth!”